Everyone at home was grumpy for two days. No internet. My daughter Chelsea tried turning the modem off and on, like she usually does when YouTube starts doing the “circle thingy”.

My wife Christie speculated. We lost our internet connection after a brownout (Filipino term for temporary power outage). Maybe that caused it.

Or maybe we got disconnected because we went out of town and forgot to pay our bill.

I was thinking: “How could they? It’s the first time we overlooked our bill! Heartless!”

Finally, my wife called our provider. It turns out we weren’t disconnected. And we did pay our bill.

While the person at the other end of the line was giving instructions to my wife, I decided to check the phone cable that ran along the stairs to the 2nd floor. 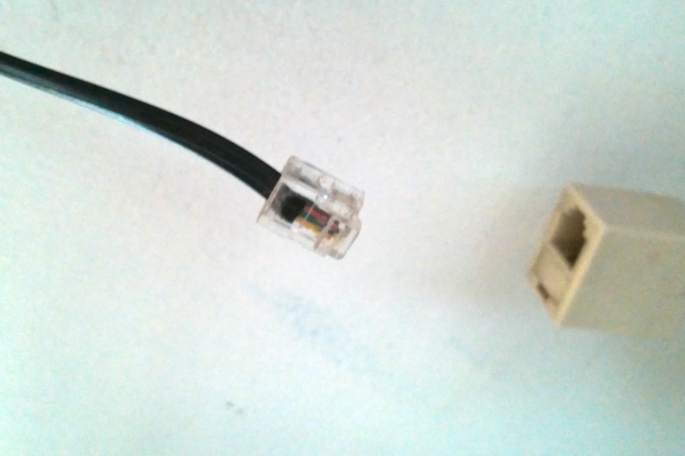 We were disconnected alright. Somebody has to be blamed for this. And it’s not our provider.

On the same day, I had a little car trouble. Or so I thought.

I turned the ignition. No sound. I tried the lights, aircon, etc. Strange. Everything was working. I popped the hood and did what any real man would do in that situation: try to look like you know what you’re doing.

I speculated. “Was it the battery? No, it can’t be the battery?” I checked the connections anyway., simply because that “intelligent”solution worked before.

After several futile attempts to start the car, I sat in the driver’s seat thinking of how I’m gonna get to my appointment. Frustrated, I subconsciously placed one hand on the gear shift. 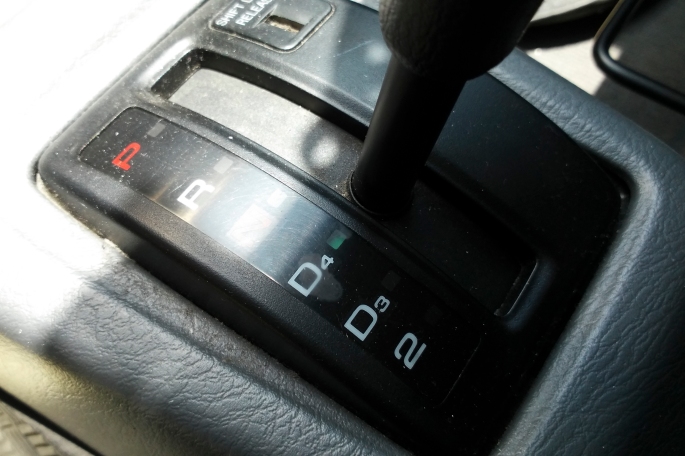 Jumping to conclusions. Preconceived notions. The illusion of knowledge.

It’s no different in golf.

Recently, a student came to see me after learning that I use FlightScope. If you don’t know what it is, you can click here.

He had been playing for 15 years. His main complaint was that he hooked the ball too much. He’s concerned that his grip might be too “strong”, causing the clubface to close too much. After digging for more info, I found out that his last instructor told him to “throw out” the club on the follow-through. His numbers looked like this: 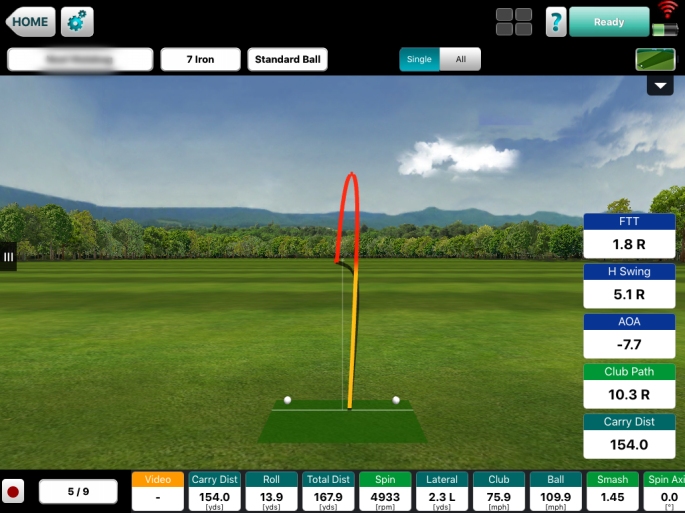 HORIZONTAL SWING PLANE = RIGHT. He was indeed throwing it out.

CLUB PATH = RIGHT. Because he was hitting the ball on the way down, this was expected

The screenshot above was his 5th shot. His 7th shot looked like this: 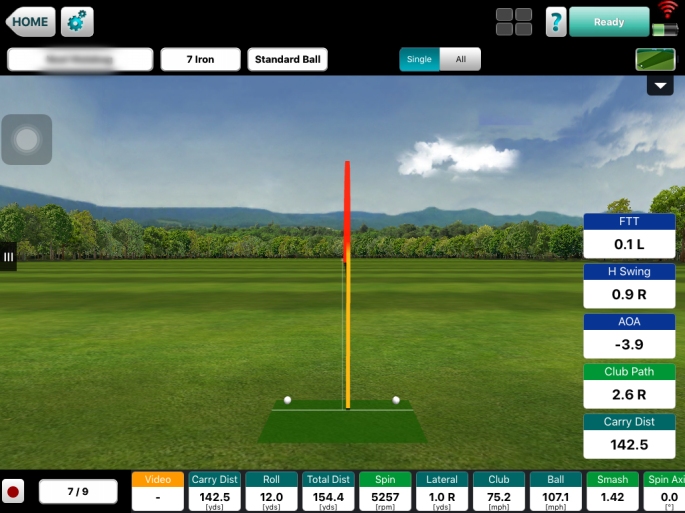 Wanna know how he did it? I just made him open his stance.

Another player came with a slicing problem. Here’s what we found out on FlightScope: 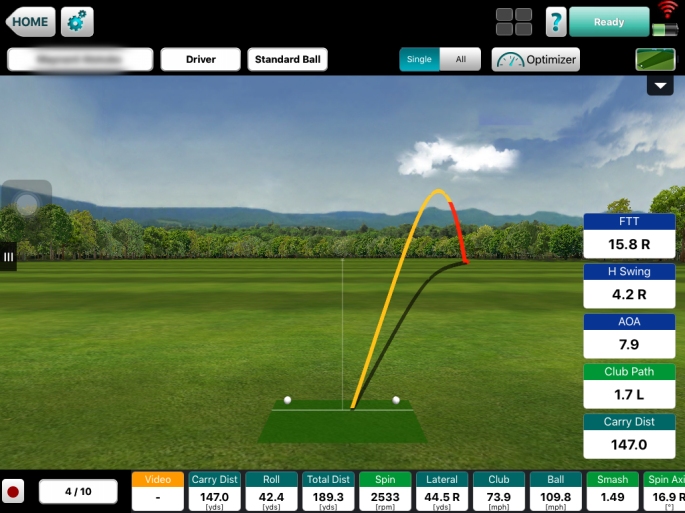 He assumed that because he was slicing, he needed to swing more to the right. But because he was swinging up so much (ANGLE OF ATTACK = 7.9), the CLUBHEAD PATH was actually on its way left at the moment of impact. A.k.a “out-to-in”. It didn’t help that his FACE TO TARGET was pointing way right.

After telling him to try hitting it like an iron, his shots started to look like this: 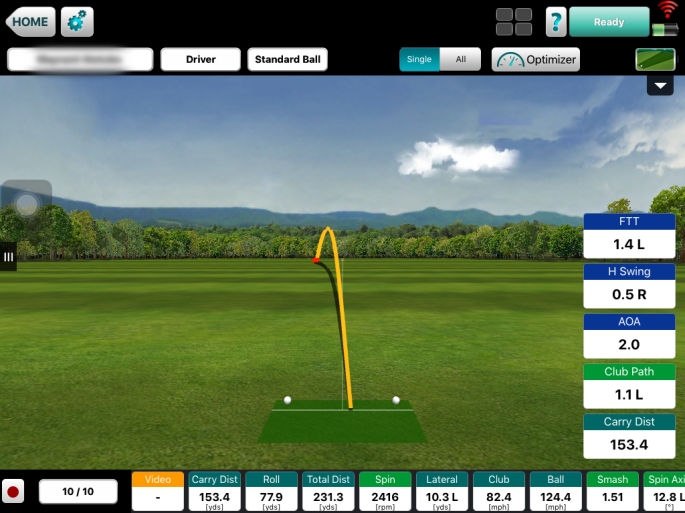 Most of us have the ability to change. Immediately. You don’t always need to get worse in order to get better. But first you need to be able to perceive the problem correctly. The people mentioned in this article are by no means stupid. But lack of feedback can cause even the most intelligent people to do stupid things. At the end of the day, the key is awareness.